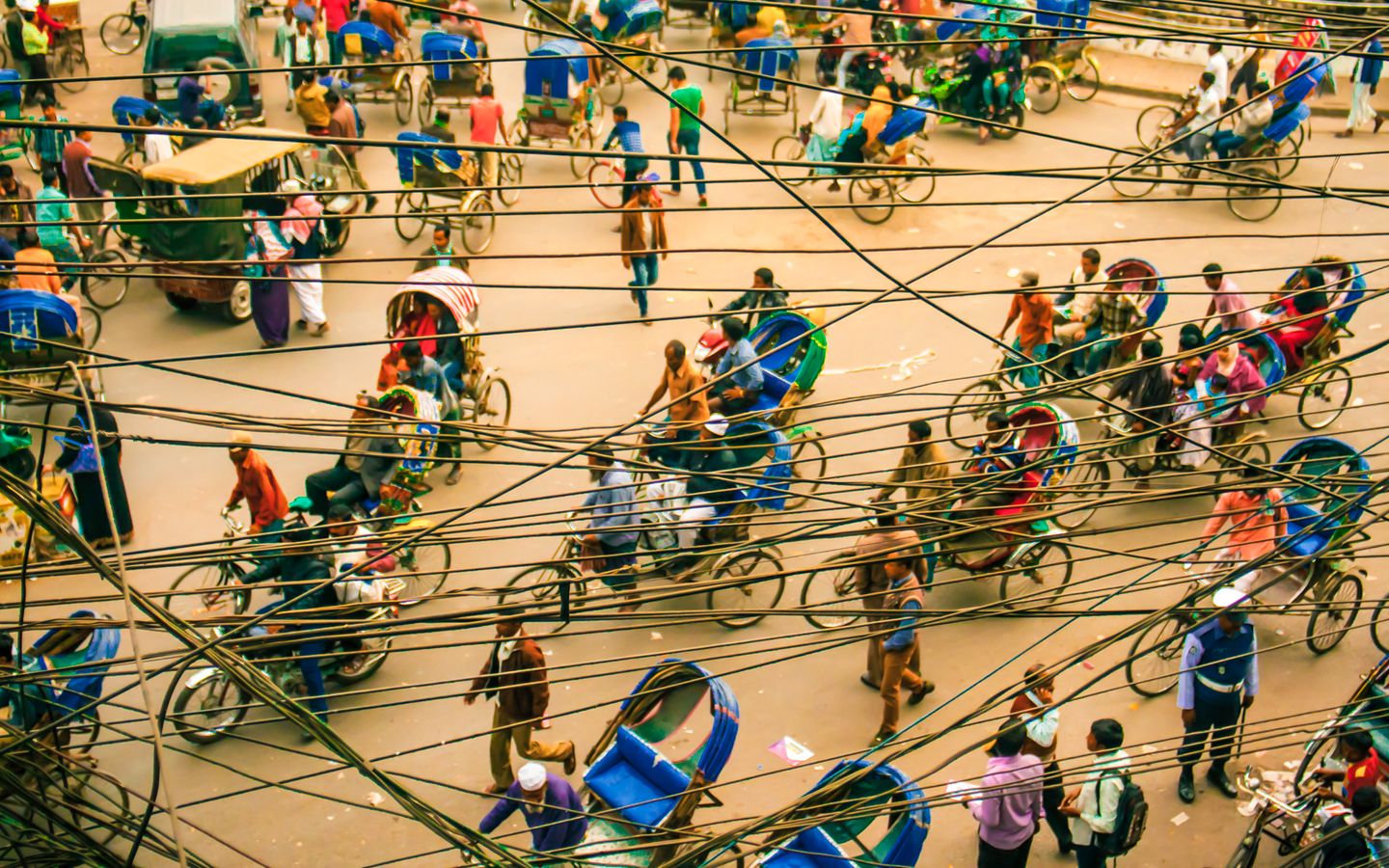 MONTREAL, December 14, 2000 – An overwhelming number of young Canadians believe that same-sex marriages will be legally recognized in 25 years and among those with an opinion of this question, about seven out of 10 of say it would be a good thing.

About 75% of young Canadians also believe that in 25 years genetic science will allow parents to choose their children’s physical characteristics, but nine out of 10 think that this would be a bad thing.

This suggests that young Canadians are aware of the potential of genetic technology, but are concerned about its implications.

These are some key findings of Destination 2025, a survey of Canadians between 18 and 25 that was commissioned by the Centre for Research and Information on Canada (CRIC) and the Association for Canadian Studies. The poll examined how young people see their personal situations and that of the country 25 years from now.

Two surveys were conducted, one in Quebec and one in the other provinces. In Quebec, the survey of 403 respondents between the ages of 18 and 25 was conducted by CROP between June 5 and 14, 2000. The margin of error is 5%, 19 times out of 20. In the other provinces, interviews were conducted with 402 respondents in this age group by Environics Research Group between May 29 and June 16, 2000. The margin of error is again 5%, 19 times out of 20.

This is the final part of the survey, which was made public in five stages and is being released today to mark the Holiday Season. This part of the survey deals with young Canadians’ attitudes to relationships, family and marriage.

Last month to mark Remembrance Day, data were released on young peoples’ views about Canada’s international role. In October, results reflecting their attitudes to identity and tolerance were released for Citizenship Week. Earlier findings, which probed young people’s vision of the country and their views on education and the job market, were released on Canada Day and Labour Day respectively.

Detailed results of the survey may be found on The Council for Canadian Unity website, www.ccu-cuc.ca.

On the issue of homosexual marriage, there is a noticeable difference in attitude among young men and women in Quebec. Among those expressing an opinion on the likelihood of same-sex marriages, 80% of female respondents say it would be a good thing while 60% of males agree.

Attitudes about marriage are very liberal with 70% of respondents outside Quebec taking the view that the trend will be towards common-law relationships. In Quebec, the figure is 84%.

Sixty-eight per cent of those polled outside Quebec think that the divorce rate will increase in 25 years while 56% of young Quebecers agree.