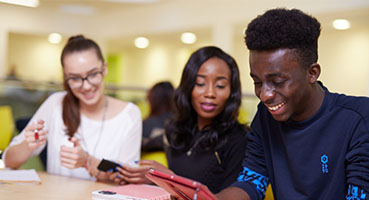 MONTREAL, November 9, 2000 – An overwhelming majority of young Canadians, right across Canada, believe that it is important to honour war veterans.

And most young Canadians think that the country will still pay homage to 20th century war veterans 25 years from now.

These are two key findings of Destination 2025, a survey of young Canadians between the ages of 18 and 25 that was commissioned jointly by the Association for Canadian Studies and the Centre for Research and Information on Canada. The poll examines how young people foresee their future and the country’s 25 years from now. The survey is based on two polls, one conducted in Quebec and one in the other provinces.

Outside Quebec, 95% of respondents thought that it was very important or somewhat important to pay homage to war veterans. The figure for Quebec was somewhat lower at 77% of young people surveyed.

The survey is being released in five parts.

The current data is being released in anticipation of Remembrance Day on Saturday. This part of the survey looks at young people’s attitudes to the importance of honouring war veterans and Canada’s role in international affairs.

Earlier findings, which examined young people’s attitudes about identity and tolerance were released last month during Citizenship Week. A look at young people’s vision of the country and their views on education and the job market, were released on Canada Day and Labour Day respectively.

Detailed results of the survey may be found on The Council for Canadian Unity website, www.ccu-cuc.ca.